David McKay was born and educated in the United States, holds degrees in philosophy (Swarthmore), linguistics (MIT), and international relations (Webster), and has lived in The Hague since 1997.

His other professional activities include teaching translation workshops, evaluating and judging translation quality, co-editing the website and newsletter New Dutch Books in English, and mentoring.

He was awarded the Vondel Prize for his translation of the historical novel War and Turpentine by Stefan Hertmans, which was longlisted for the Man Booker Prize International, shortlisted for the Best Translated Book Award, and featured on top ten lists by major American and British newspapers. His translation of Hertmans's The Convert was published in 2019 to widespread acclaim from critics and readers.

He co-translated, with Ina Rilke, the new English edition (NYRB Classics, 2019) of Multatuli's anti-colonialist classic Max Havelaar, the most influential work in the history of Dutch literature. This translation was shortlisted for the Oxford-Weidenfeld Prize.

His translations soon to be published include the Flemish classic Aunts by Cyriel Buysse, The Righteous by Jan Brokken (the true story of the Dutch diplomats who saved many thousands of Jews in the Second World War), and the new edition of the authoritative History of the Jews in the Netherlands. 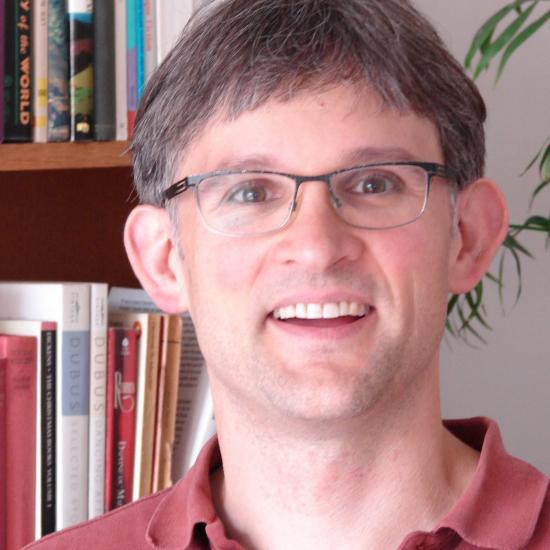